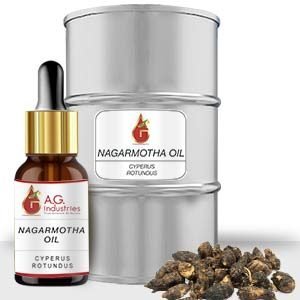 (4) / 2 Reviews
We are leading supplier of Nagarmotha essential Oil. It is used for lightening skin ton as it prevents skin from pigmentation.
Product Details

It is extracted by the steam distillation method.

It blends well with Clary sage, bergamot, patchouli, and labdanum

Diffusion:Â Use three to four drops in the diffuser Topical use:

It's a good product. Affordable and pocket-friendly.